Do you know that thousands of plane crash cases are related to hypoxia and it keep happening every year? There are many hypoxias, such as hypoxic, hypemic, stagnant and histotoxic. The most common hypoxia faced by and took the pilots' lives is hypoxic. Some people take hypoxia lightly but in reality it can happen to anyone in anytime. 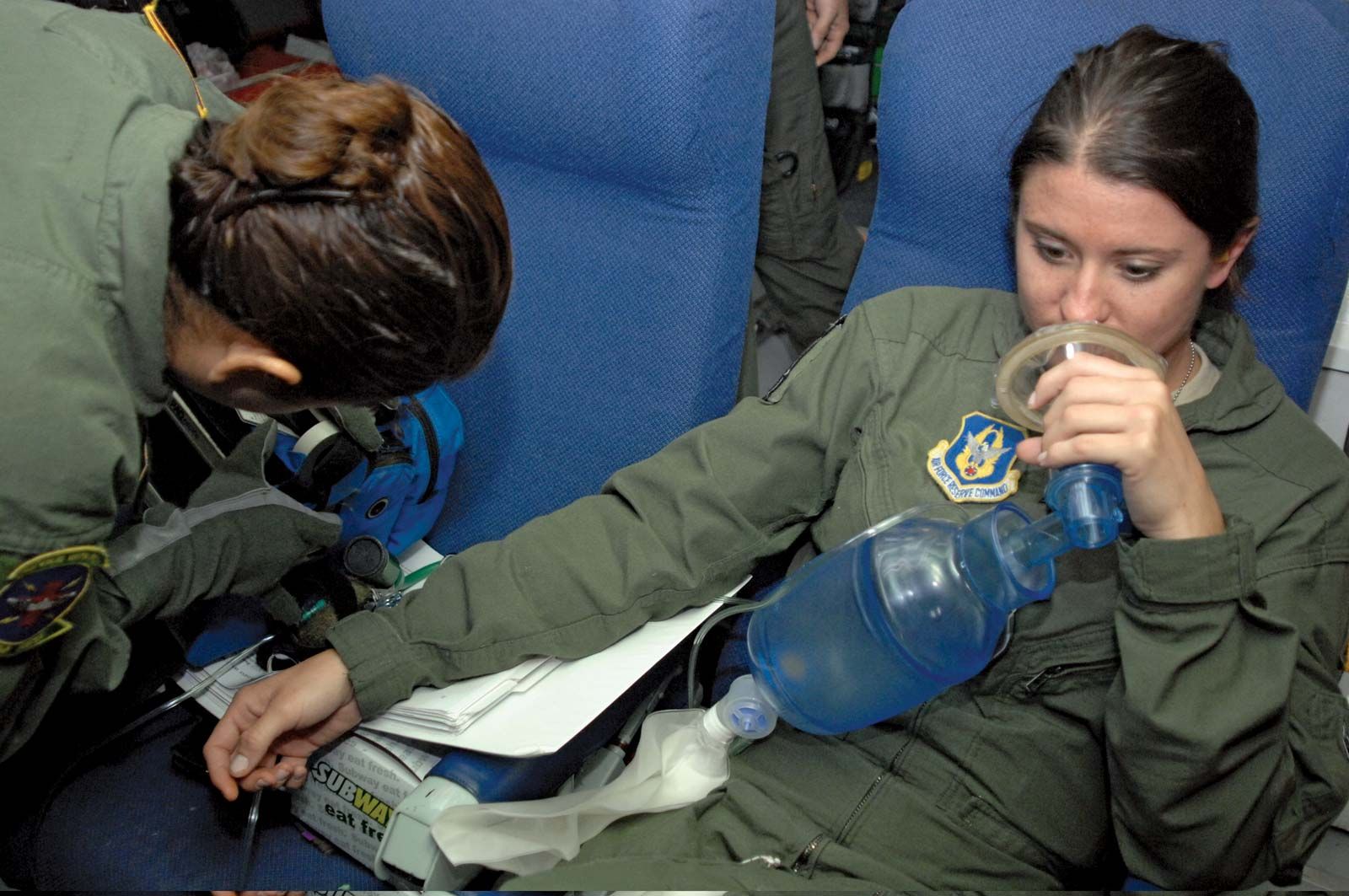 This is the most common form of hypoxia encountered in aviation and occurs at the lung level. This type of hypoxia is commonly called altitude hypoxia. Pilots may experience hypoxic hypoxia when flying at altitude in an unpressurized aircraft. With increasing altitude, the molecules of oxygen in ambient air get farther apart and exert less pressure per square inch. The percentage of oxygen does not change as we ascend; however, the partial pressure of oxygen in ambient air decreases as we go to altitude. In other words, with increasing altitude, the partial pressure of oxygen gets lower and the lungs cannot effectively transfer oxygen from the ambient air to the blood to be carried to all tissues in the body.

On 01 August 2018, after completing 2 hours of survey work near Penticton, British Columbia (BC), an Aries Aviation International Piper PA-31 aircraft (registration C-FNCI, serial number 31-8112007) proceeded on an instrument flight rules flight plan from Penticton Airport (CYYF), BC, to Calgary/Springbank Airport (CYBW), Alberta, at 15 000 feet above sea level. The pilot and a survey technician were on board. When the aircraft was approximately 40 nautical miles southwest of CYBW, air traffic control began sequencing the aircraft for arrival into the Calgary airspace and requested that the pilot slow the aircraft to 150 knots indicated airspeed and descend to 13 000 feet above sea level. At this time, the right engine began operating at a lower power setting than the left engine. About 90 seconds later, at approximately 13 500 feet above sea level, the aircraft departed controlled flight. It collided with terrain near the summit of Mount Rae at 1336 Mountain Daylight Time. A brief impact explosion and fire occurred during the collision with terrain. The pilot and survey technician both received fatal injuries. The Canadian Mission Control Centre received a 406 MHz emergency locator transmitter signal from the occurrence aircraft and notified the Trenton Joint Rescue Coordination Centre. Search and rescue arrived on site approximately 1 hour after the accident. The TSB determined the pilot was “likely hypoxic” and that led to the spin and his failure to recover from it. 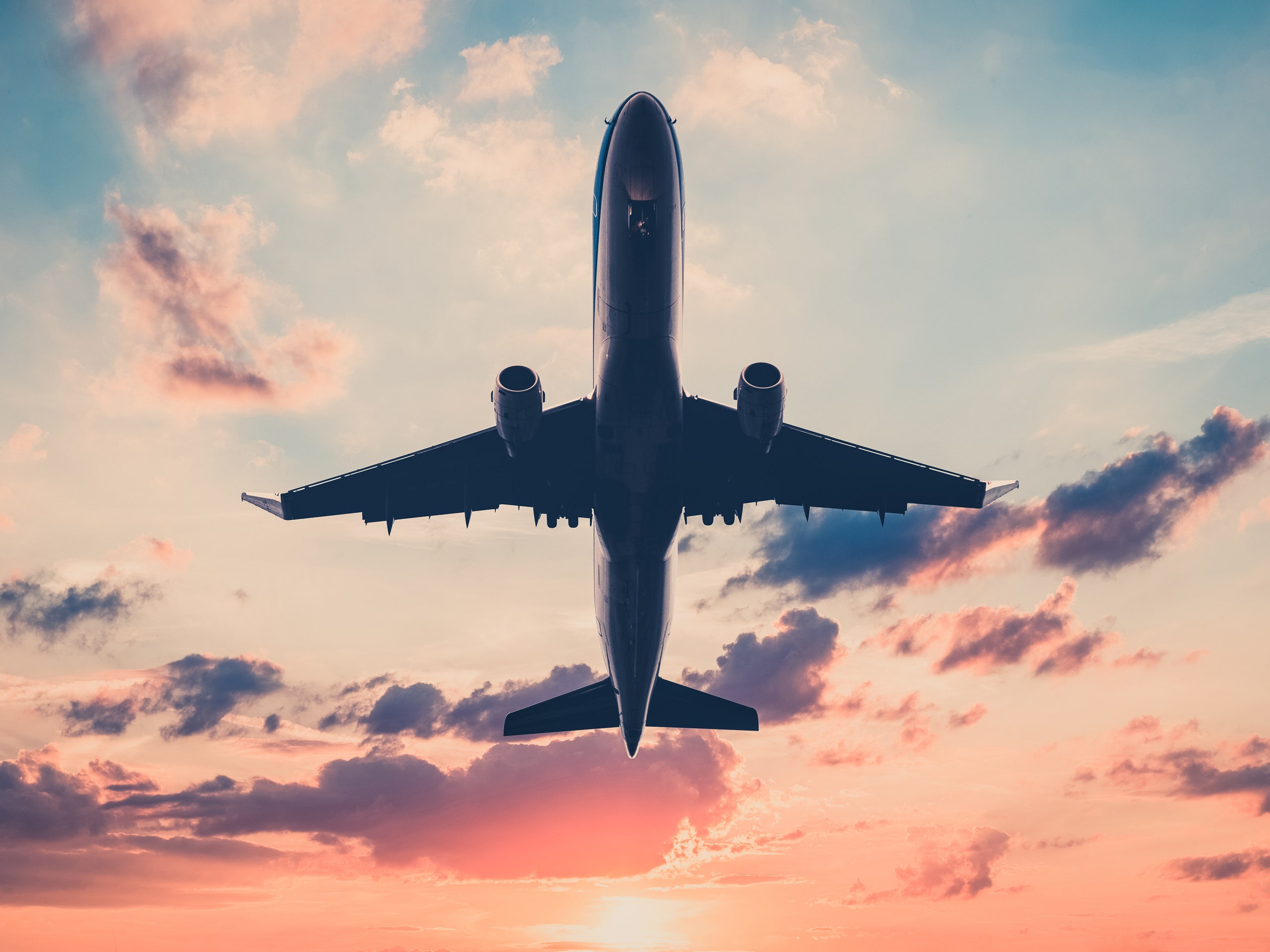 Hypoxia is a constant and dangerous issue while flying. The insidious nature of hypoxia means that you must constantly aware of how you and your passengers feel. Once hypoxia is recognized, quick and decisive actions must be taken to ensure recovery is only seconds away. The key, then, to fly safely at high altitude is to be able to: identify the flight condition in which you may become hypoxic, recognize your personal hypoxia symptoms and to recover from hypoxia before you stretch yourself too far.