Quarantine is used to keep someone who might have been exposed to COVID-19 away from others. Quarantine helps prevent spread of disease that can occur before a person knows they are sick or if they are infected with the virus without feeling symptoms. People in quarantine should stay home, separate themselves from others, monitor their health, and follow instructions from their state or local health department.

What is the word "Quarantine" stand for? 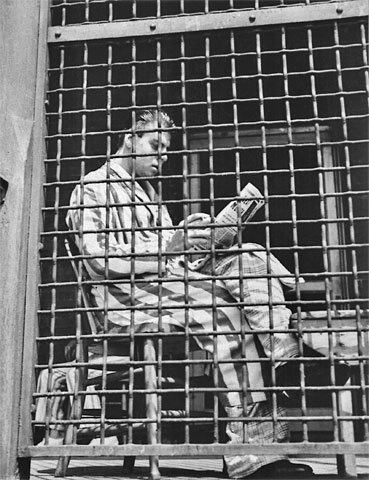 The 30-day period stipulated in the 1377 quarantine order was known in Italian as a trentino, but Stevens Crawshaw says that doctors and officials also had the authority to impose shorter or longer stays. The English word “quarantine” is a direct descendent of quarantino, the Italian word for a 40-day period.

Why 40 days? Health officials may have prescribed a 40-day quarantine because the number had great symbolic and religious significance to medieval Christians. When God flooded the Earth, it rained for 40 days and 40 nights, and Jesus fasted in the wilderness for 40 days.

Stevens Crawshaw says that even before the arrival of the plague, the biblical notion of a 40-day period of purification had crossed over into health practices. After childbirth, for example, a new mother was expected to rest for 40 days. 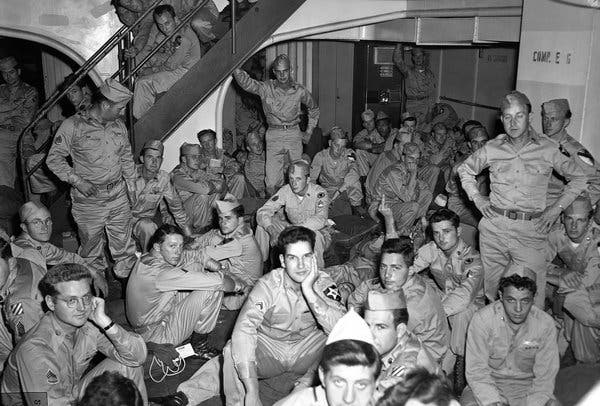 When the United States was first established, little was done to prevent the importation of infectious diseases. Protection against imported diseases fell under local and state jurisdiction. Individual municipalities enacted a variety of quarantine regulations for arriving vessels.

State and local governments made sporadic attempts to impose quarantine requirements. Continued outbreaks of yellow fever finally prompted Congress to pass federal quarantine legislation in 1878. This legislation, while not conflicting with states’ rights, paved the way for federal involvement in quarantine activities. 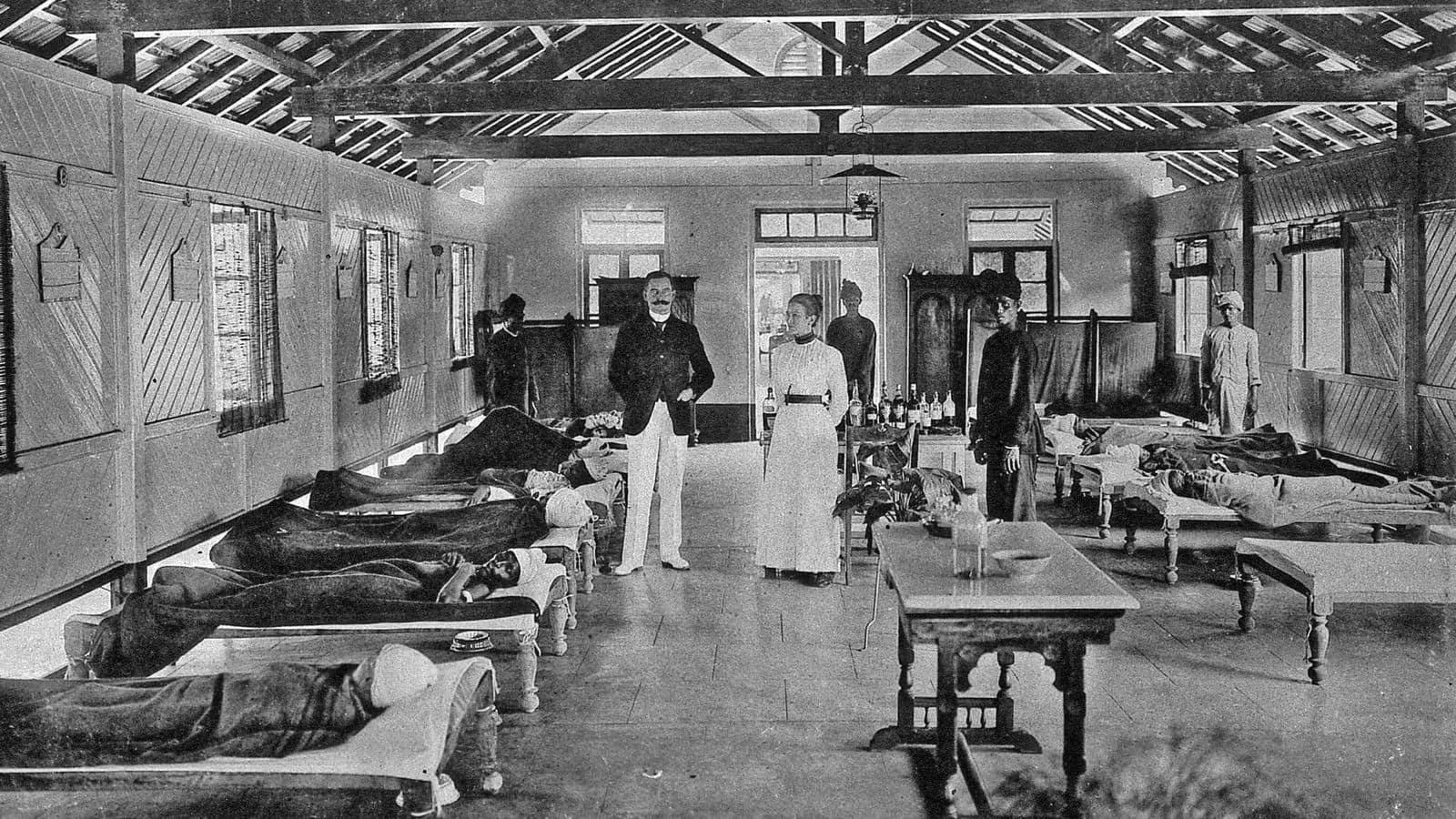 Beginning as early as three thousand years ago, quarantine and isolation were employed as technologies against the proliferation of disease. As human understanding of disease transmission grew, quarantine sophistication and efficacy improved, until it became standard practice in combating epidemics. Though not always successful, quarantines delayed or contained outbreaks by removing all potential pathogen carriers from the populace. At first lightly used against leprosy and plagues of antiquity, quarantine, as a technology, expanded rapidly in the Western world during the Black Death epidemic. Its initial success against the plague established quarantine as a standard procedure to stopping the spread of epidemics and pandemics.