The History of Pandemics

Throughout the course of history, pandemics have ravaged humanity, sometimes changing the course of history and, at times, signaling the end of entire civilizations. A pandemic is defined as “an epidemic occurring worldwide, or over a very wide area, crossing international boundaries and usually affecting a large number of people”. The classical definition includes nothing about population immunity, virology or disease severity. Below are some of the world famous pandemics throught out the years that humanity living in this world. 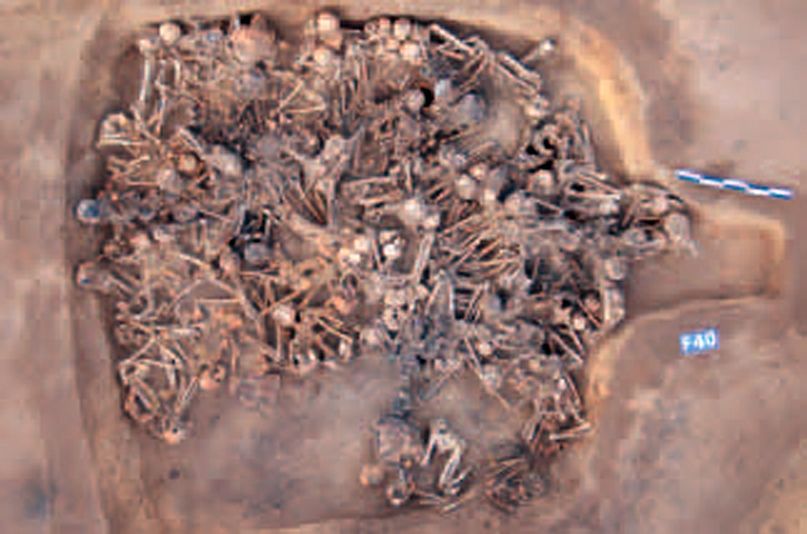 About 5,000 years ago, an epidemic wiped out a prehistoric village in China. The bodies of the dead were put inside a house that was later burned down. No age group was spared, as the skeletons of different age were found inside the house. The archaeological site is now called "Hamin Mangha" and is one of the best-preserved prehistoric sites in northeastern China. Archaeological and anthropological study indicates that the epidemic happened quickly enough that there was no time for proper burials, and the site was not inhabited again.

Before the discovery of Hamin Mangha, another prehistoric mass burial that dates to roughly the same time period was found at a site called Miaozigou, in northeastern China. Together, these discoveries suggest that an epidemic ravaged the entire region. 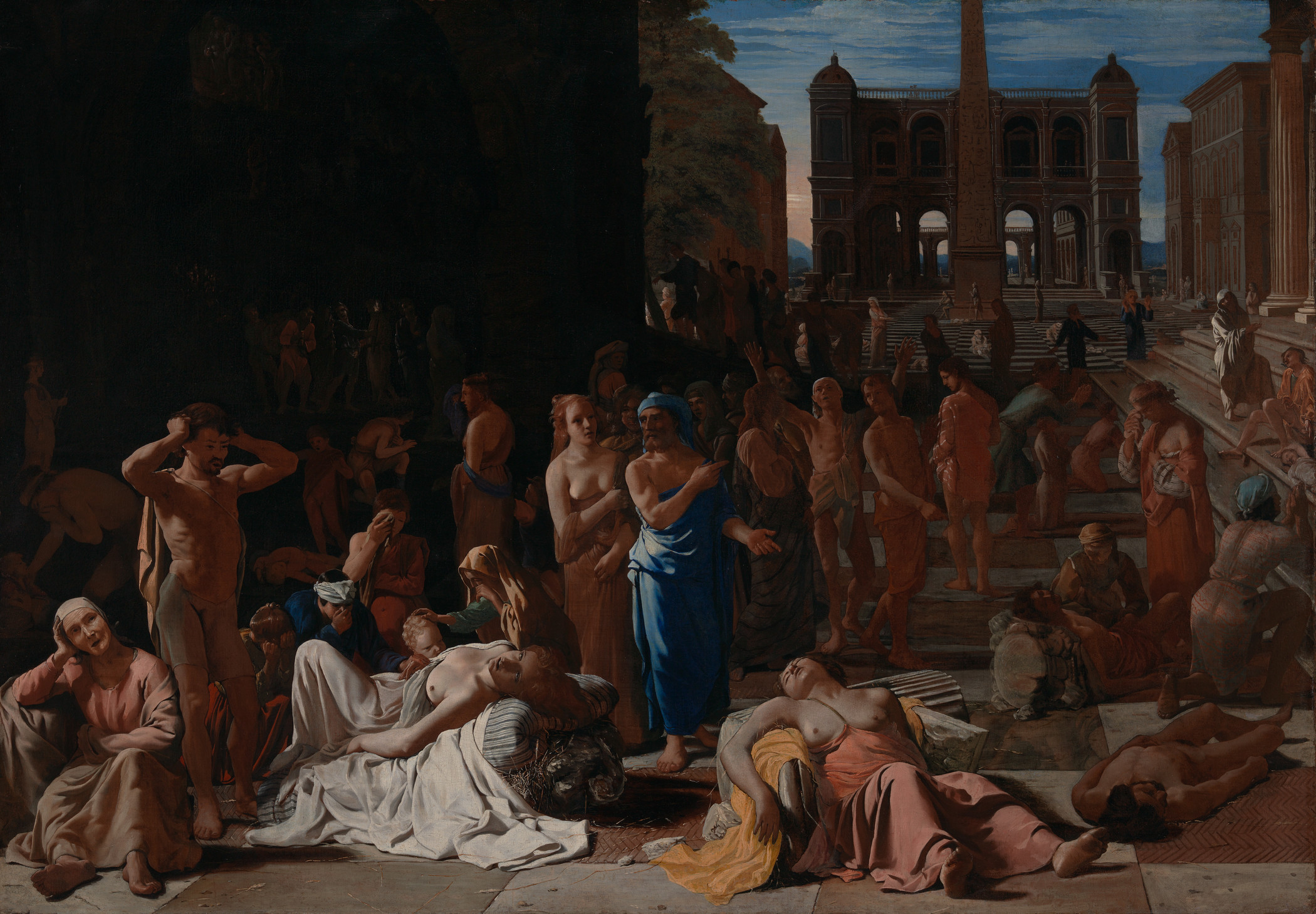 The earliest recorded pandemic happened during the Peloponnesian War. After the disease passed through Libya, Ethiopia and Egypt, it crossed the Athenian walls as the Spartans laid siege. As much as two-thirds of the population died.

The symptoms included fever, thirst, bloody throat and tongue, red skin and lesions. The disease, suspected to have been typhoid fever, weakened the Athenians significantly and was a significant factor in their defeat by the Spartans.

The Antonine plague was possibly an early appearance of smallpox that began with the Huns. The Huns then infected the Germans, who passed it to the Romans and then returning troops spread it throughout the Roman empire. Symptoms included fever, sore throat, diarrhea and, if the patient lived long enough, pus-filled sores. This plague continued until about 180 A.D., claiming Emperor Marcus Aurelius as one of its victims. 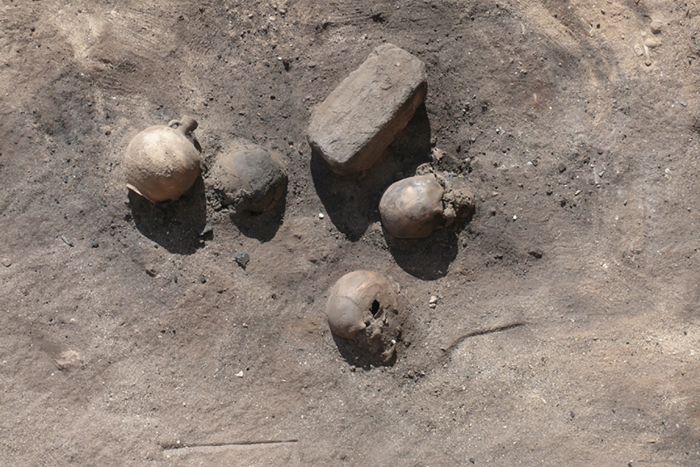 Named after St. Cyprian, a bishop of Carthage (a city in Tunisia) who described the epidemic as signaling the end of the world, the Plague of Cyprian is estimated to have killed 5,000 people a day in Rome alone. In 2014, archaeologists in Luxor found what appears to be a mass burial site of plague victims. Their bodies were covered with a thick layer of lime (historically used as a disinfectant). Archaeologists found three kilns used to manufacture lime and the remains of plague victims burned in a giant bonfire.

Experts aren't sure what disease caused the epidemic. "The bowels, relaxed into a constant flux, discharge the bodily strength [and] a fire originated in the marrow ferments into wounds of the fauces (an area of the mouth)," Cyprian wrote in Latin in a work called "De mortalitate" (translation by Philip Schaff from the book "Fathers of the Third Century: Hippolytus, Cyprian, Caius, Novatian, Appendix," Christian Classics Ethereal Library, 1885). 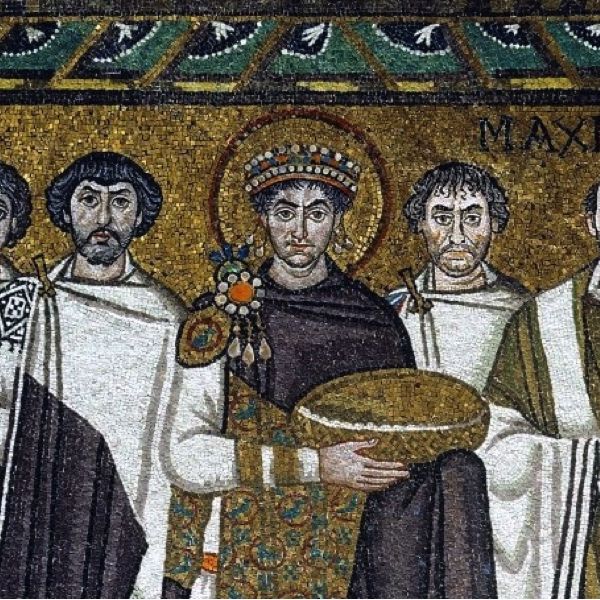 First appearing in Egypt, the Justinian plague spread through Palestine and the Byzantine Empire, and then throughout the Mediterranean.

The plague changed the course of the empire, squelching Emperor Justinian's plans to bring the Roman Empire back together and causing massive economic struggle. It is also credited with creating an apocalyptic atmosphere that spurred the rapid spread of Christianity.

Recurrences over the next two centuries eventually killed about 50 million people, 26 percent of the world population. It is believed to be the first significant appearance of the bubonic plague, which features enlarged lymphatic gland and is carried by rats and spread by fleas.

The Black Death traveled from Asia to Europe, leaving devastation in its wake. Some estimates suggest that it wiped out over half of Europe's population. It was caused by a strain of the bacterium Yersinia pestis that is likely extinct today and was spread by fleas on infected rodents. The bodies of victims were buried in mass graves.

The plague changed the course of Europe's history. With so many dead, labor became harder to find, bringing about better pay for workers and the end of Europe's system of serfdom. Studies suggest that surviving workers had better access to meat and higher-quality bread. The lack of cheap labor may also have contributed to technological innovation. 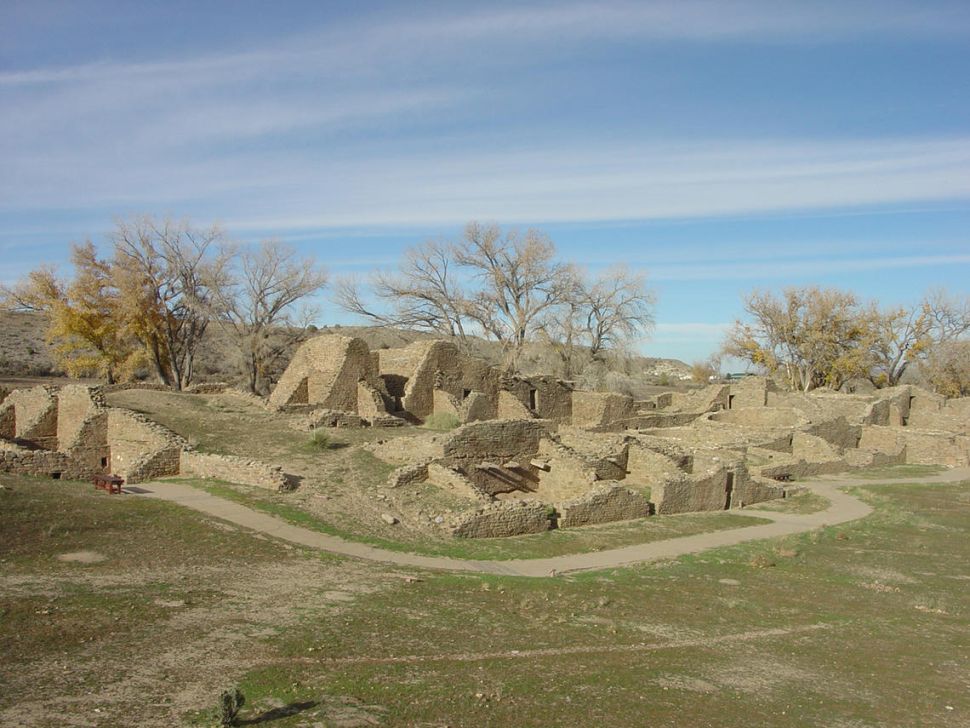 The infection that caused the cocoliztli epidemic was a form of viral hemorrhagic fever that killed 15 million inhabitants of Mexico and Central America. Among a population already weakened by extreme drought, the disease proved to be utterly catastrophic. "Cocoliztli" is the Aztec word for "pest."

A recent study that examined DNA from the skeletons of victims found that they were infected with a subspecies of Salmonella known as S. paratyphi C, which causes enteric fever, a category of fever that includes typhoid. Enteric fever can cause high fever, dehydration and gastrointestinal problems and is still a major health threat today. 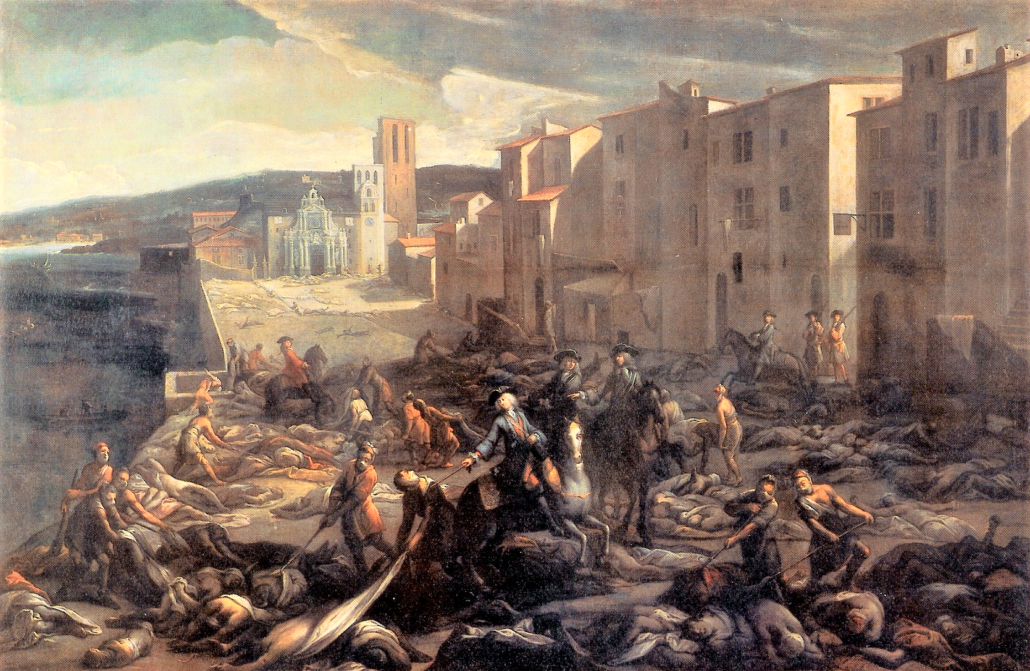 In another devastating appearance, the bubonic plague led to the deaths of 20 percent of London’s population. As human death tolls mounted and mass graves appeared, hundreds of thousands of cats and dogs were slaughtered as the possible cause and the disease spread through ports along the Thames. The worst of the outbreak tapered off in the fall of 1666, around the same time as another destructive event — The Great Fire of London.

Historical records say that the Great Plague of Marseille started when a ship called Grand-Saint-Antoine docked in Marseille, France, carrying a cargo of goods from the eastern Mediterranean. Although the ship was quarantined, plague still got into the city, likely through fleas on plague-infected rodents.

Plague spread quickly, and over the next three years, as many as 100,000 people may have died in Marseille and surrounding areas. It's estimated that up to 30% of the population of Marseille may have perished.

In plague-ravaged Moscow, the terror of quarantined citizens erupted into violence. Riots spread through the city and culminated in the murder of Archbishop Ambrosius, who was encouraging crowds not to gather for worship.

The empress of Russia, Catherine II (also called Catherine the Great), was so desperate to contain the plague and restore public order that she issued a hasty decree ordering that all factories be moved from Moscow. By the time the plague ended, as many as 100,000 people may have died. Even after the plague ended, Catherine struggled to restore order. In 1773, Yemelyan Pugachev, a man who claimed to be Peter III (Catherine's executed husband), led an insurrection that resulted in the deaths of thousands more.