The World’s Most Air Polluted Capital:

New Delhi, national capital of India. It is situated in the north-central part of the country on the west bank of the Yamuna River, adjacent to and just south of Delhi city (Old Delhi) and within the Delhi national capital territory.

As the capital city of India, Delhi is subject to a high level of pollution year-round. The levels of fine and coarse particulate matter, known respectively as PM2.5 and PM10 are often prevalent in the air, as well as other forms of pollutants and toxic chemicals finding their way into the atmosphere, each with their own detrimental effects on human health. There are an estimated 30.2 million people registered living in Delhi as of 2020, all squeezed into a relatively small area of 1,484km², giving it an extremely high population density. The toxic levels of air pollution in and around Delhi is creating quite a menace. Adding to the severity, the changing weather conditions have locked the pollutants in the air and made the situation worse. Doctors are warning people of dire consequences and discouraging them from stepping outdoors. But what are the reasons behind this soaring pollution? We tell you:

1. National capital shares its border with the states of Haryana and Uttar Pradesh. One of the main reasons of increasing air pollution levels in Delhi is crop burning by the farmers in these states. Farmers burn rice stubbles in Punjab, Haryana and Uttar Pradesh. It is estimated that approximately 35 million tonnes of crop are set afire by these states. The wind carries all the pollutants and dust particles, which have got locked in the air.

3. As the winter season sets in, dust particles and pollutants in the air become unable to move. Due to stagnant winds, these pollutants get locked in the air and affect weather conditions, resulting in smog.

4. Another reason of air-pollution is over-population in the capital. Over-population only adds up to the various types of pollution, whether it is air pollution or noise pollution.

6. Large scale construction in Delhi-NCR is another culprit that is increasing dust and pollution in the air. Considering the dipping air quality, a number of construction sites have stalled work, as directed by the Delhi Government.

8. Despite the ban on cracker sales, firecrackers were a common sight this Diwali. It may not be the top reason for this smog, but it definitely contributed to its build up.

Effect of Air Pollution and People at Risk: 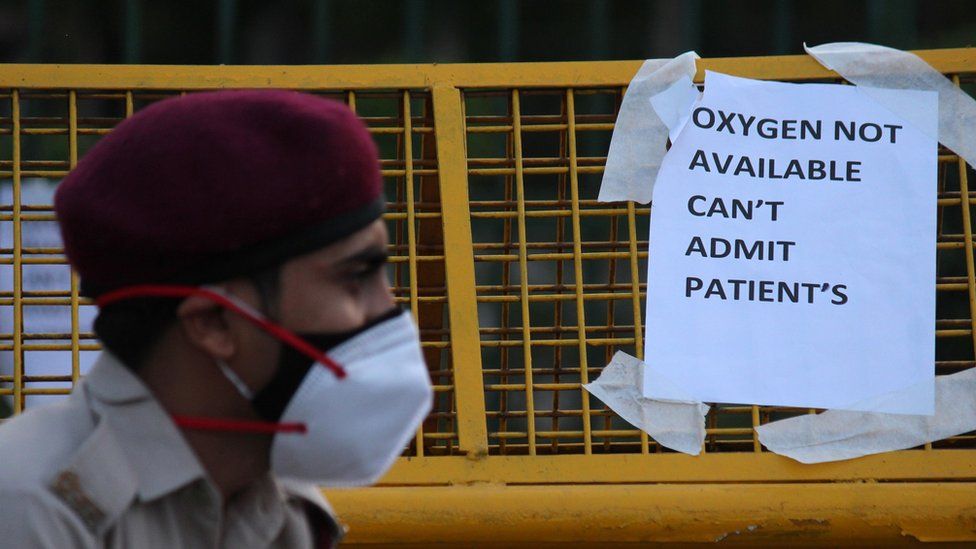 The effects of air pollution in Delhi include serious health risks, especially for people who already suffer from some kind of respiratory problems. Any person exposed to the serious conditions of air pollution are at a risk of developing various health problems. However, the danger is higher among babies, young children, elderly people as well as individuals suffering from any type of respiratory problems such as COPD or asthma need to take extra precautions. Even a small increase in dust levels and concentration can aggravate the symptoms of asthma, COPD, and many other respiratory problems. The pollution levels also pose a higher risk of developing long-term health issues. The title of "World's most air polluted capital" is not something for New Delhi, India residents to be proud of. Efforts to modernize the nation is applauded but it should not be built on the stake of civilians' health. Without clean air, the government could not deliver high life expectancy and comfortable living environment for the people. Especially when COVID-19 ravaging parts of India, it's time for the government, law regulators and businesses to look at air quality issues seriously.