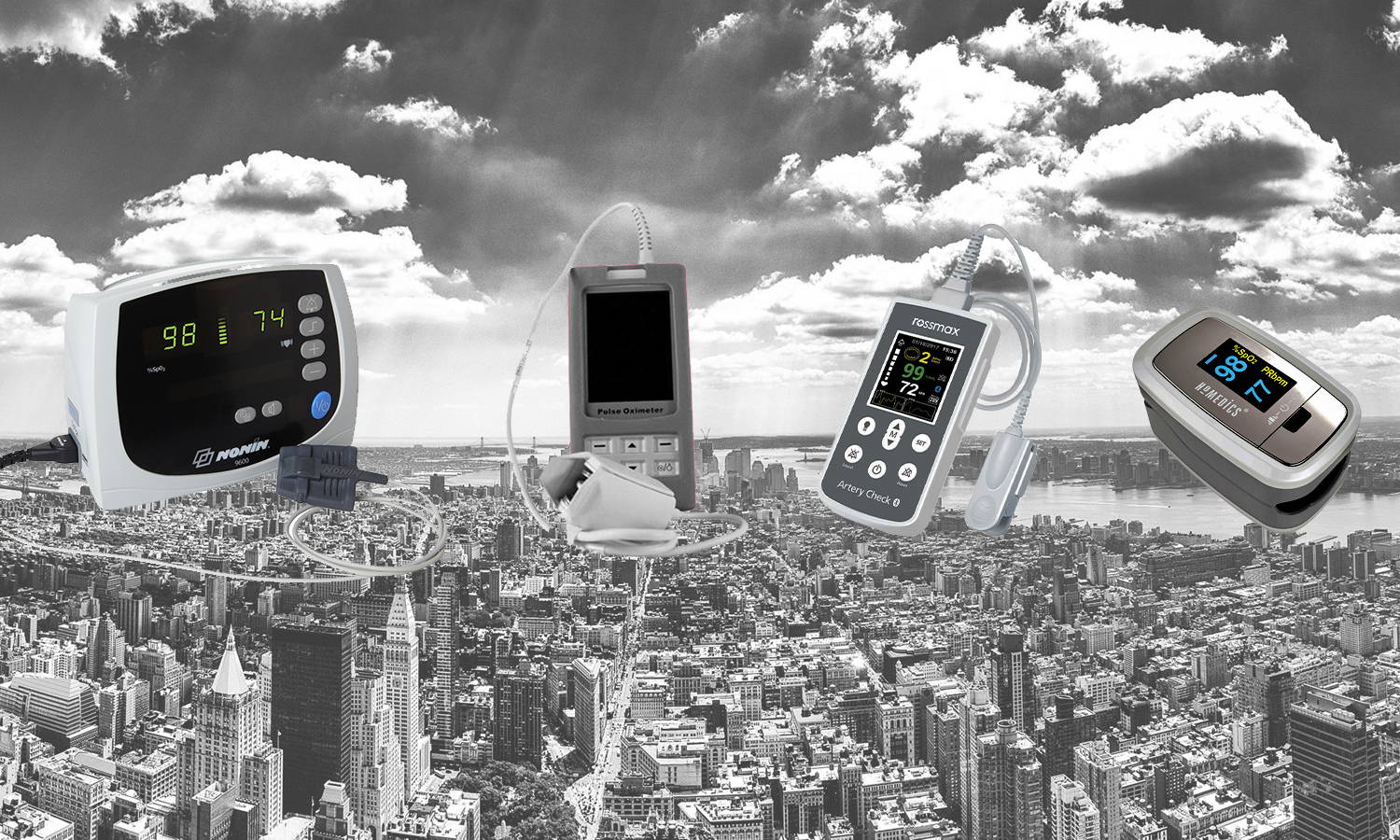 What is Pulse Oximeter?

Pulse oximeter is a small, clip-like device that attaches to a body part, like finger, toes or an earlobe that use to do noninvasive and painless test that measures your oxygen saturation level, or the oxygen levels in your blood. It can rapidly detect even small changes in how efficiently oxygen is being carried to the extremities furthest from the heart, including the legs and the arms. 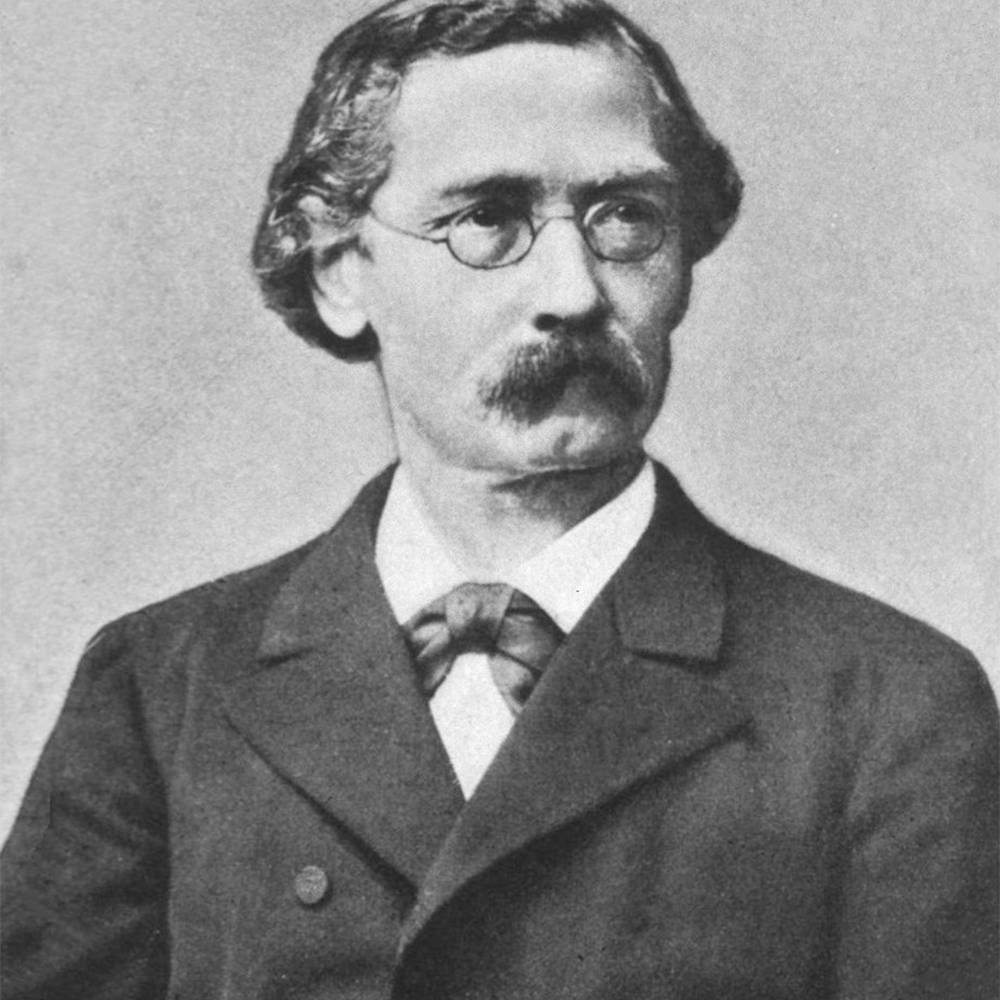 The Early Innoovation And Research

Oximetry can be traced back to 1862, when the oxygen-transport function of hemoglobin was demonstrated by Hoppe-Seyler, In 1864, Stokes showed that hemoglobin was the component in blood that carried oxygen. In 1874, von Vierordt measured the oxygen consumption of the living tissues by noting the time that elapsed as oxyhemoblogin changed into deoxyhemoglobin. In 1932, Nicolai resurrected von Vierordt’s work, adding photoelectric light detection. By 1935, the first in vivo oximeter of Matthes used two light wavelengths. In 1939, Matthes and his collaborator, Gross described the first red and infrared ear oxygen saturation meter. n the 1940s, Millikan’s first lightweight ear oximeter was used for aviation research during pilot training in World War II. In 1948, Millikan’s earpiece was improved by Rochester, Minn. Geraci, with Wood’s guidance. In 1951, Nahas, devised a special 0.1-mm light path cuvette for the Beckman spectrophotometer. The same year, according to Hough,3 Stephen was the first to use ear oximetry in the operating room to report frequent and significant intraoperative desaturation. The concept of using multiple wavelengths to distinguish among the pigments of carboxyhemoglobin, methemoglobin, and oxyhemoglobin was introduced in 1964 by Shaw. In the late 1960s, Lubbers developed the catheter tip and cuvette fiber-optic sensors for oxygen tension, carbon dioxide tension, and pH. By the early 1970s, a self-calibrating, eight-wavelength ear oximeter was introduced. Cumbersome and expensive, it heated the tissue to “arterialize” venous blood. 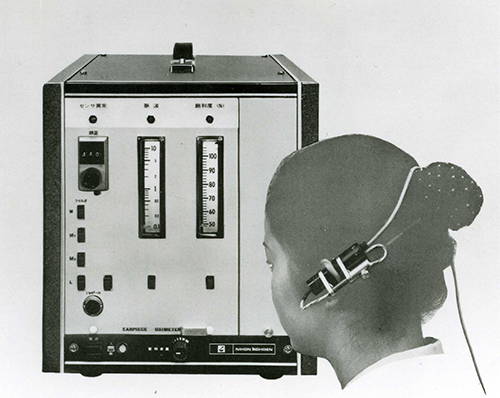 The Inventor of First Pulse Oximeter

Dr. Takuo Aoyagi, a Japanese Bioengineer, whose pioneering work in 1974 led to the invention of modern first commercially available pulse oximeter, a life-saving device that clips on a finger and shows the level of oxygen in blood according to the theory cretaed by Hoppe-Seyler. Takuo Aoyagi is often recognized for putting the “pulse” in pulse oximetry by using the waveform produced by the arterial pulse to measure and calculate SpO2. He concluded that the variation of the tissue arterial blood volume may be useful for obtaining a signal depending only on pulse characteristics of arterial blood, which may be used for measuring arterial oxygen saturation. 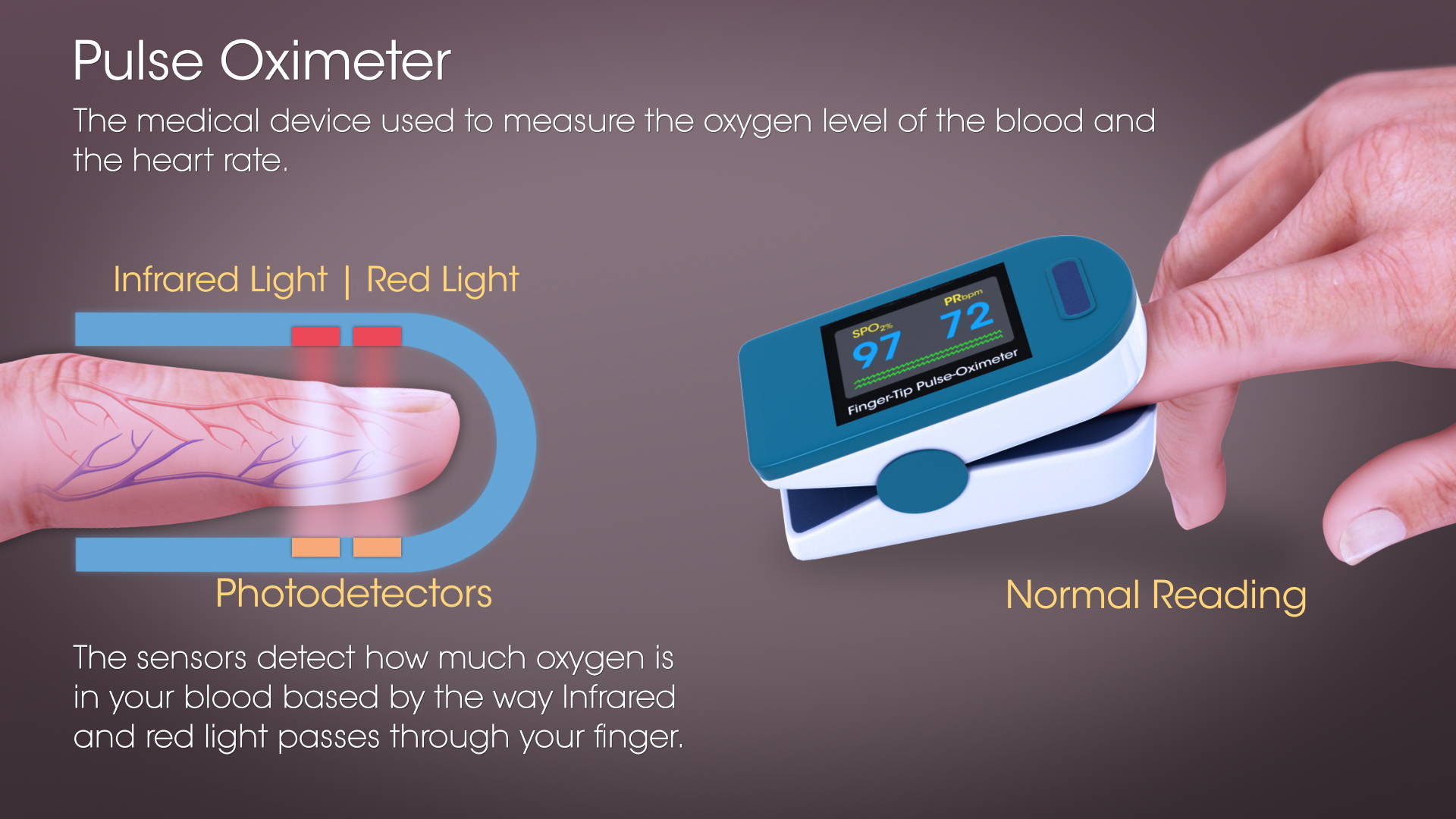 Hemoglobin turns bright red when bound to oxygen, and dark red when unbound. The oxygen saturation of arterial blood is calculated by utilizing the fact that the ease of absorbing light differs depending on the color. Two types of light with different wavelengths are emitted from one of the small devices attached to the fingertips of the hand, and the sensor on the other side measures the light that passes through the finger without being absorbed and analyzes it.

It can be fatal if there is not enough oxygen in the blood. Blood sampling does not always provide accurate, real-time information about the patient's condition, which changes over time, but using a pulse oximeter does not hurt the patient, and allows the surgeon to understand in real time, how much oxygen the patient has in their bloodstream.